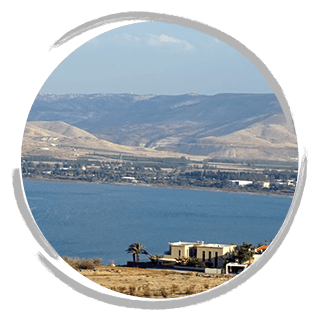 Daily Tour To Nazareth, Tiberias, Sea of Galilee Galilee tour visiting the biblical sights in the region Drive to the Galilee. Proceed to Nazareth, and visit Joseph’s Carpentry and the Church of Annunciation. Continue to Cana, the site of the first miracle where Jesus turned water into wine. From there, we drive along the shore […] 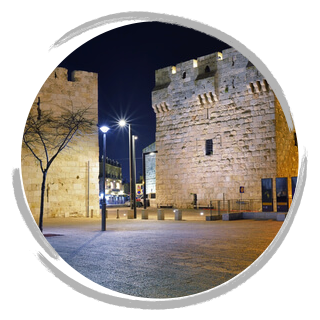 Two day Tour Jerusalem, Bethlehem & Dead Sea Relaxation Two-day tour of Jerusalem, Bethlehem, and the Dead Sea Day 1. Jerusalem – Bethlehem Panoramic overview from the Mount of Olives overlooking Jerusalem-new city and the Temple Mount Esplanade of the old city. Travel along the Kidron Valley to view the Garden of Gethsemane and the […] 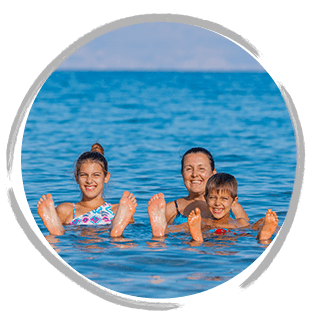 Daily Tour To Dead Sea day of Health and Relaxation Spend a therapeutic and relaxing day at the Dead Sea Descend to the Judean Desert via the Inn of the Good Samaritan and view of Jericho. Stop for a view of the Qumran caves where the Dead Sea Scrolls were discovered. Relax at one of […] 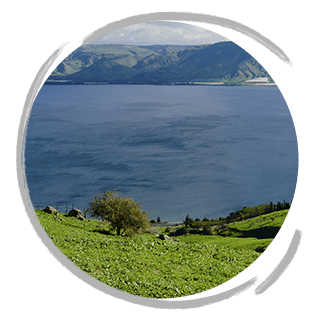 Daily Tour To Safed, Tiberias, and Meron Spend the day touring the sights of Tiberias, Safed, and Mt Meron Drive north to Tiberias. Visit the tombs of Rabbi Meir Baal Hanes and the Rambam (Maimonides). Drive via the Sea of Galilee and stop for a breathtaking view. Continue to Safed and visit the synagogue of […] 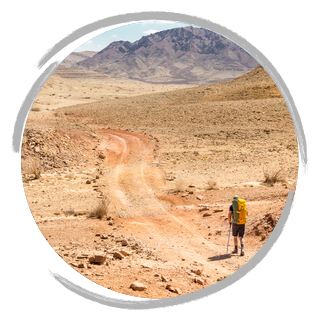 Daily Tour Desert Safari Daily Tour to xxplore the Judean desert and the breathtaking views Descend to the Judean Desert via the inn of the Good Samaritan. View the caves where the Dead Sea Scrolls were discovered at Qumran. Drive to Metsuke Dragot. Enter the desert with an overview of Murabat wadi and the caves […] 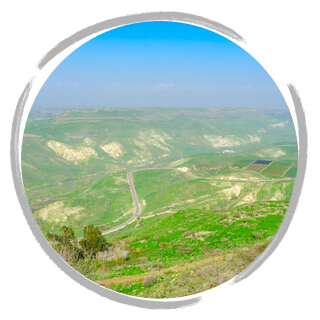 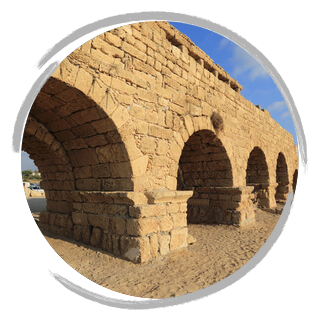 Daily Tour To Caesarea, Haifa, Acre, and Rosh Hanikra From the ancient city of Caesarea up to the beautiful Rosh Hanikra Grottos Exit north to Caesarea, the ancient Roman Capital, and port. Walking tour of the theatre, archaeological ruins, and excavations. Continue to Haifa, Mt. Carmel, scenic view of Bahai garden, city, and port. Drive […]

Masada and the Dead Sea 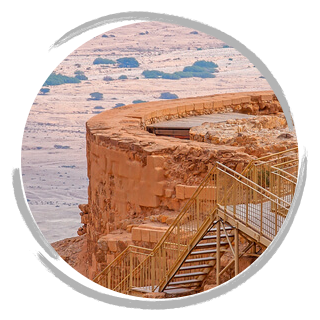 Daily Tour To Masada and the Dead Sea Spend the day at the Dead Sea and Masada Drive through the Judean desert to the Dead Sea. Stop for a roadside view of Qumran and the cave where the Dead Sea scrolls were discovered. Ascend Masada by cable car and tour the 2000-year-old fortress and palace […]

Jerusalem Masada and the Dead Sea 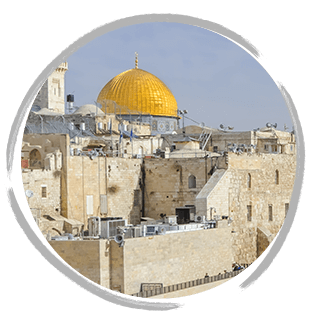 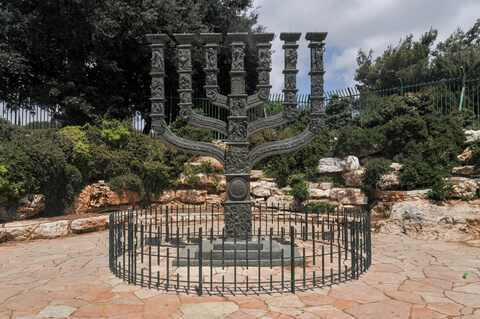 Daily Tour to Old and New Jerusalem Tour the sites in the Old and the New City of beautiful Jerusalem Start with a panoramic overview of the new and old city of Jerusalem. Travel through the Kidron valley to view the walls of the Old City, the Garden of Gethsemane, and the Mount of Olives. […] 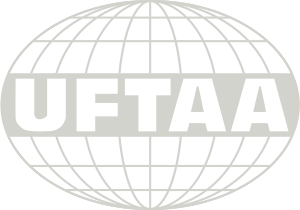